I brought up this article in a conversation at a party last night, when it was said that Beyoncé should not have been so scantily dressed in her first solo breakout music video.

This line came from the article came to mind during the conversation: “It seems like everyone wants to get in on the action when it comes to giving women advice on how they should clothe themselves. Women’s bodies often get viewed as some sort of communal drawing board, open for commentary from every angle. This constant haggling and attention paid to appearance reinforces the fact that a woman is, above all, a sexual object who should be shrouded and/or displayed appropriately.”

The conversation question was this: Beyoncé probably thought she had to dress this way to sell albums, so shouldn’t she be dressed some other way, in order to communicate to other girls that no one should tell them how to dress?

Sure, you can say Beyoncé isn’t feminist enough, but an imposition of feminism seems anti-feminist, or am I misunderstanding feminism? Can a stripper be feminist? Can a porn star be feminist? Or does any choice that is beholden to men undermine any feminine power? That is, if I tell you that it is your role in society to eat a reuben sandwich, is it not possible for you to eat a reuben sandwich of your own accord and legitimately like them regardless of my expectations, or is such a choice not a choice at all but simply a subjugation to your societal expectation?

(NOTE: I am even more uncomfortable defining feminism, but I’m pretty sure it has nothing to do with anything as trivial as reuben sandwiches.)

One comment was that someone like Beyoncé may feel she has choice, but, in reality, she does not. She is not fully cognizant of her free will and her choice because of the impositions upon her, so therefore these choices she made to shake her booty in a mini-skirt were obviously not choices of independence, or expressions of free will, or a true statement of feminine power. The implication being that one can say for certain that there are better choices she should have made that would appropriately demonstrate her true self and not demonstrate feminine exploitation.

I get it. There are poor choices. There are choices that demonstrate lack of self-respect, which is often then reflected in your fellow man as a natural consequence. This is certifiably true. But can I then tell you what you should do differently? Or that your choices as a famous female have anything to do with the choices of your female youth? That somehow, instead of being beholden to the desires of men, you are beholden to the expectations of feminism that you behave properly and put some god-damn pants on in your music video? After all, there are men and young women watching, and they might get the wrong idea.

I dunno. I just know that all this dressing down of Beyoncé made me really squirm, and I don’t know if it was because of the arguments that she cover up, or because for me personally, having her sing scantily-clad in a giant-size champagne glass sounds more interesting than having her sing in a tweed jacket behind a lectern. Or, even more appropriately, having the whole video be an analog waveform of the audio track, that a perfectly average-looking person (say Christopher Walken) points to from time to time, because shouldn’t it be Beyoncé’s voice that’s important?

As Tiny Fey says in Bossypants: “It’s complicated.” As she points out, women should on the one hand be inspired to make their own choices, yet there are choices women make that seem like the old tricks that ultimately undermine women. You want to support their ability to choose regardless of what people think, but then you think, “Well, certainly don’t make that choice.”

And then, as a man, I want to back up slowly from a group of women with my hands raised and say, “Look, y’all can do whatever you want and it’s not up to me. I want to be all enlightened as a man and stuff, so I have no stake in whatever you want to wear…. However, that dress you’re wearing looks totally adorable. That’s just a compliment! I’m not saying you need to ever wear it again and you didn’t hear it from me and Beyoncé probably isn’t that hot and you’re right it should be her voice that’s important and no I never implied you were jealous of her and the attention she gets for her looks because looks aren’t important and yes I totally agree with you that looks are very important so she should dress differently and yes you’re right it’s silly for me to have any stake in how feminism is applied because I totally agree that people should be empowered by their gender to speak their minds and I should probably stop talking now shouldn’t I….”

The long and short: if I ever have a daughter, no Beyoncé videos until this gets cleared up.

The Story of Thanksgiving, Part II 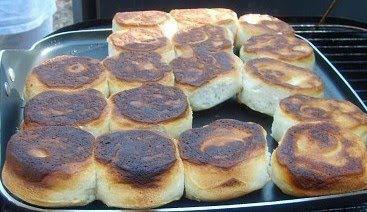 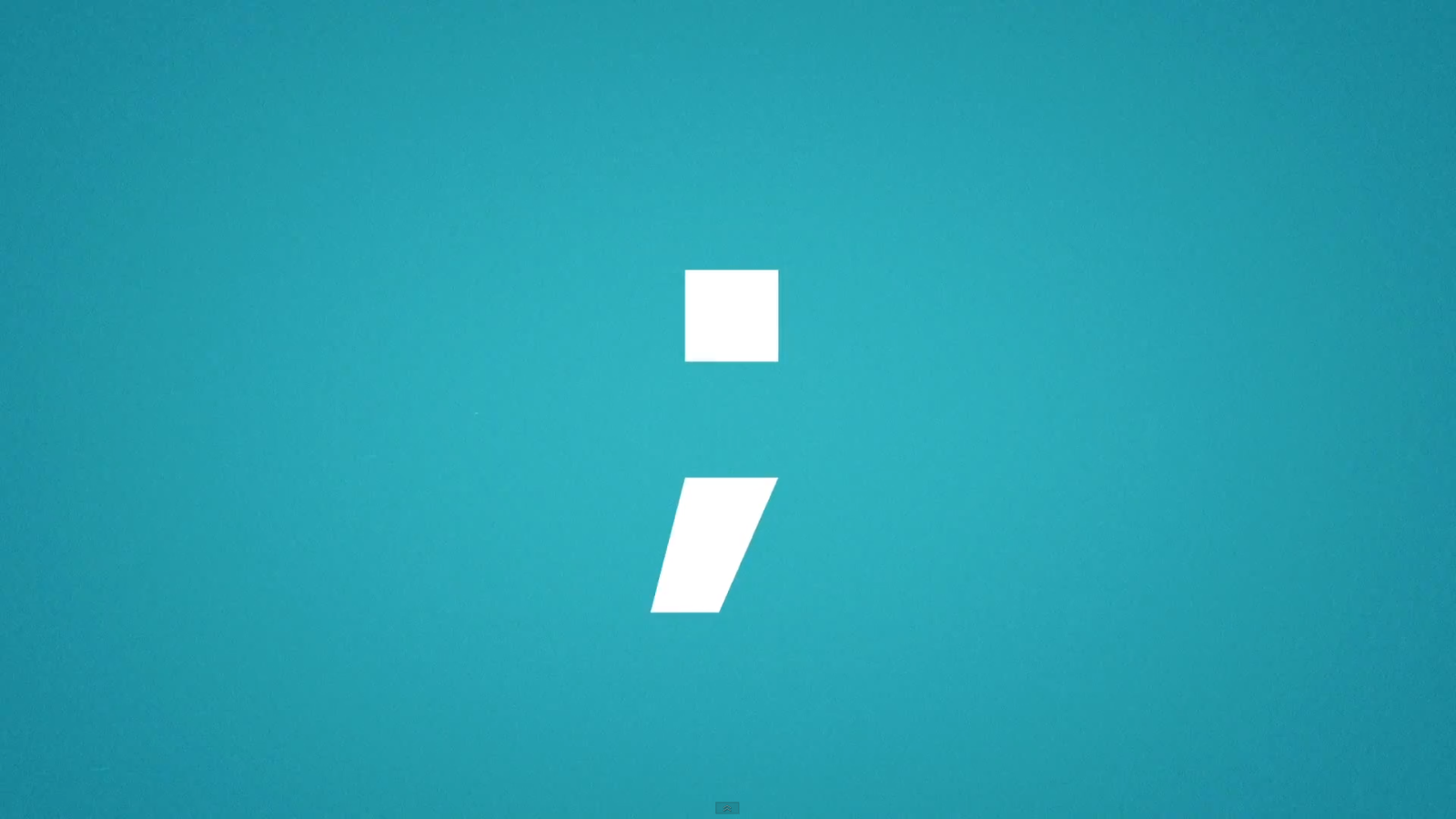 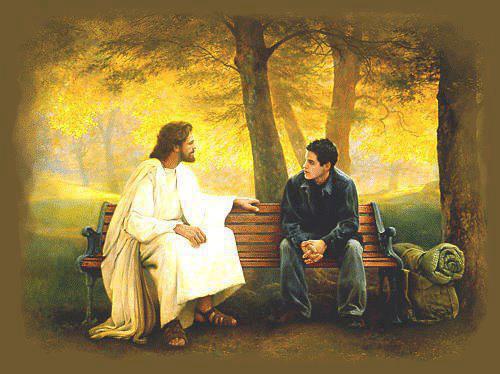 A Conversation With God* (*NOW WITH MORE T-REX)